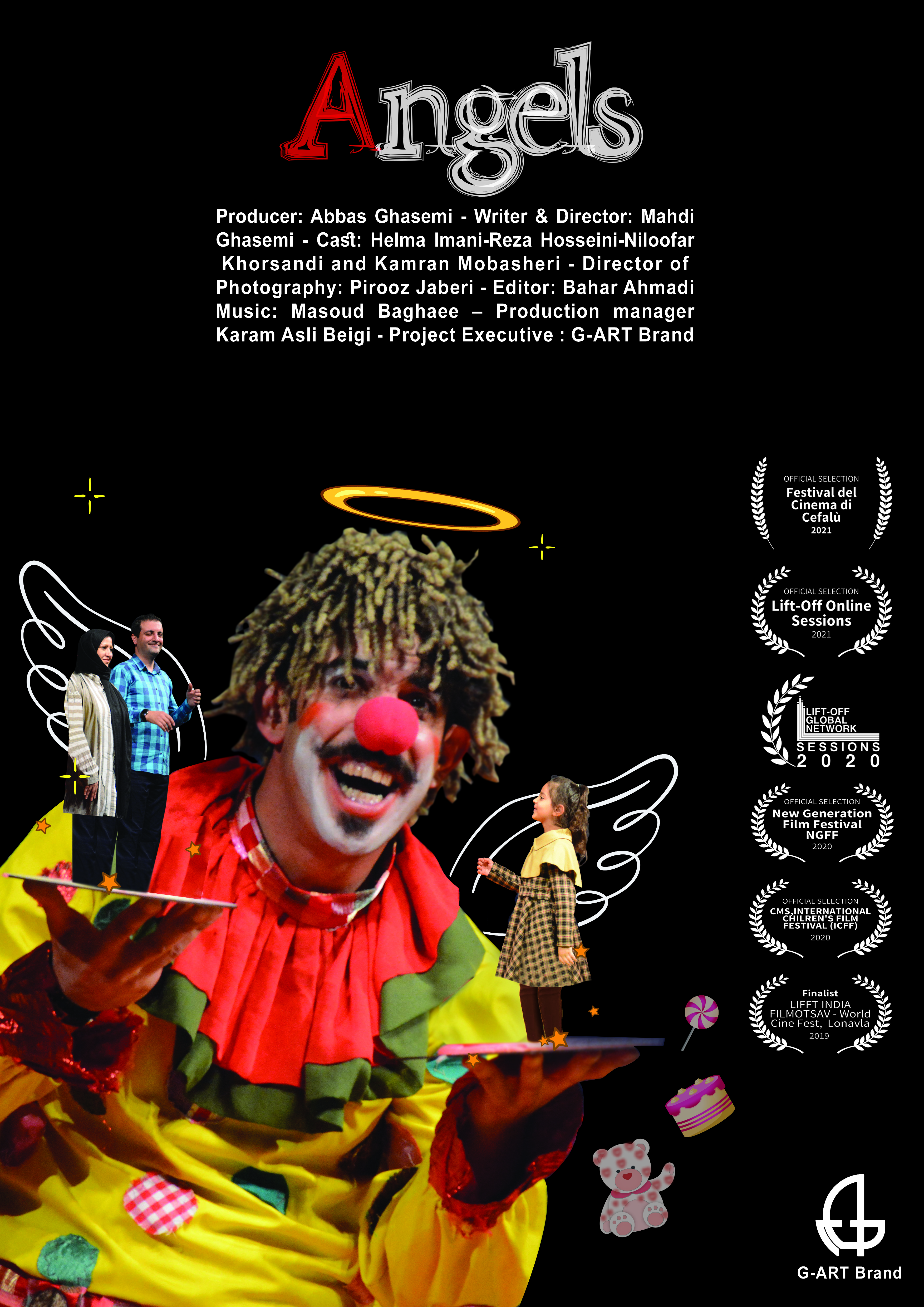 "Angels" focuses on one of the most important needs of every kid.
The need that is more important than food, housing, clothing, toys and entertainment.
The need which is critical throughout a person's life, during childhood and adulthood.
The need which has a massive role to play forward every one's future life.
The need which no one can ignore its importance.
Do you know what That need might be? 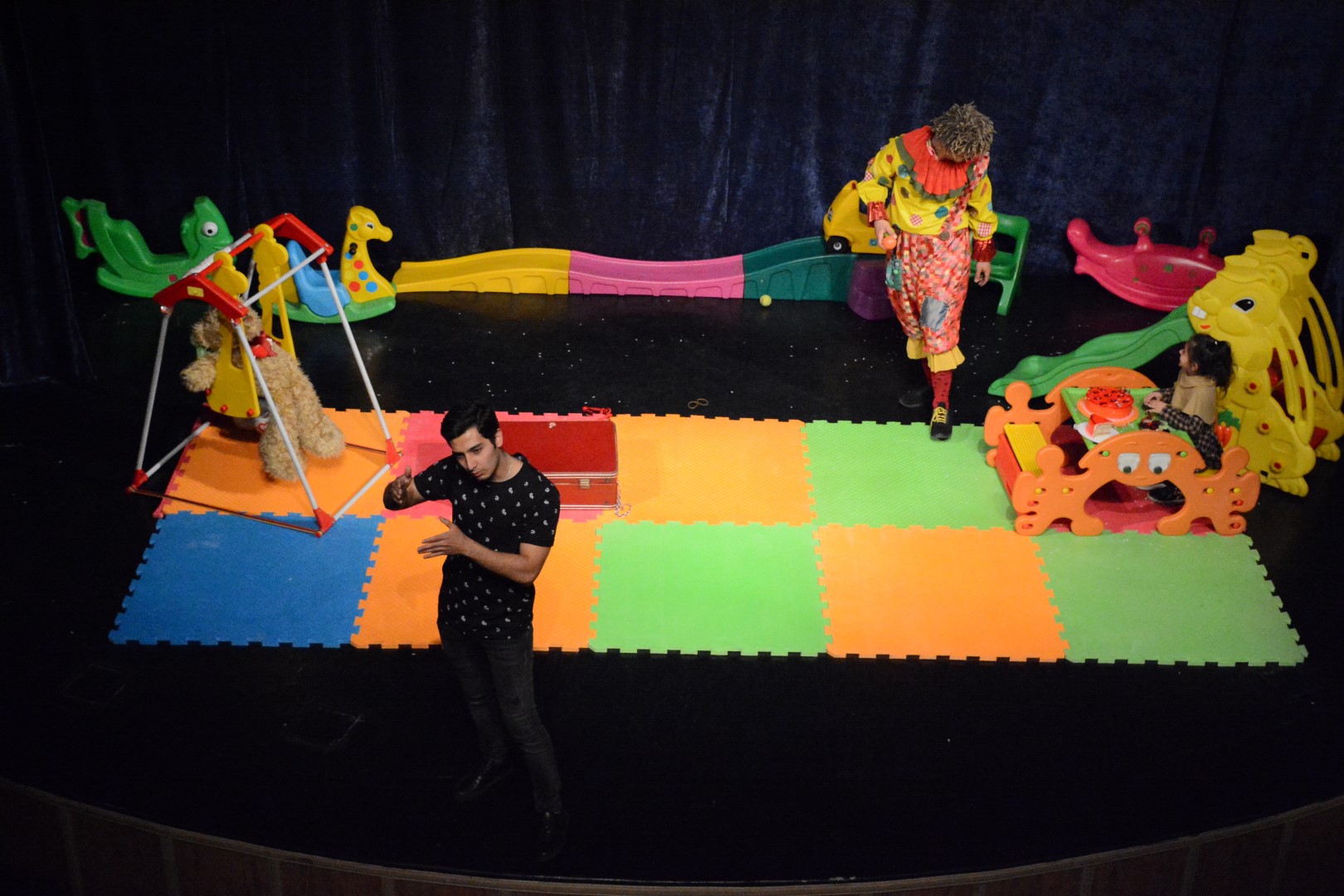 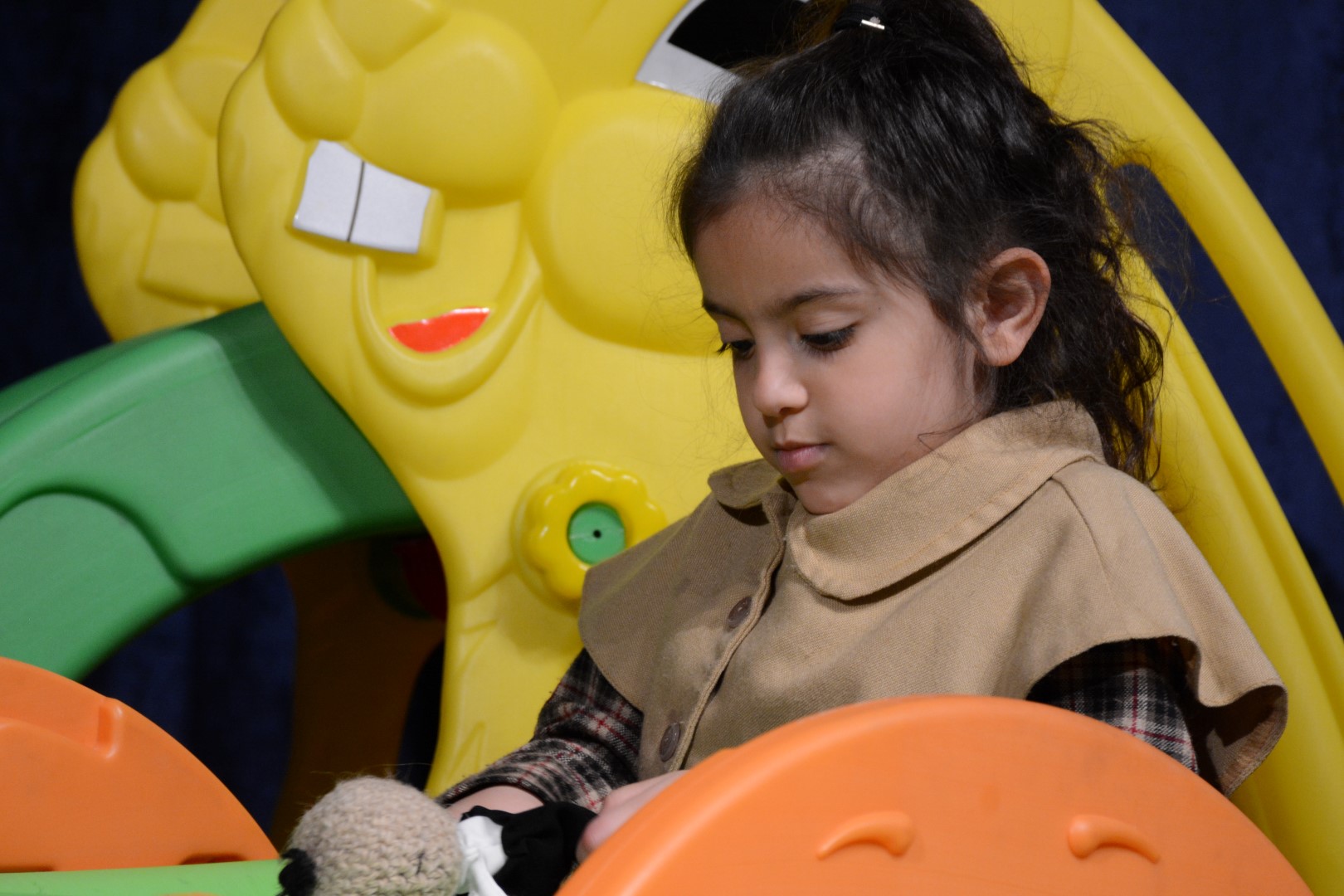 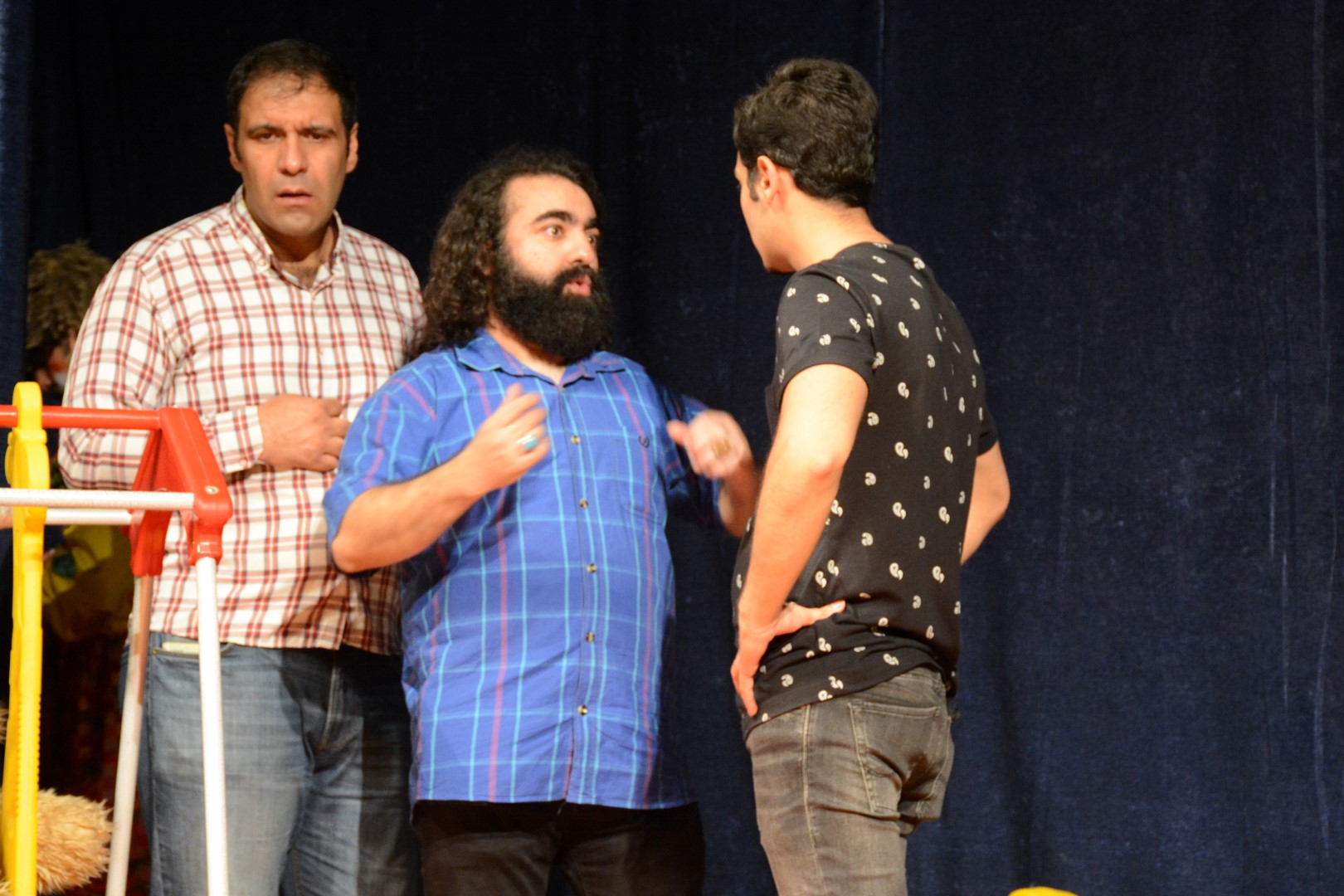 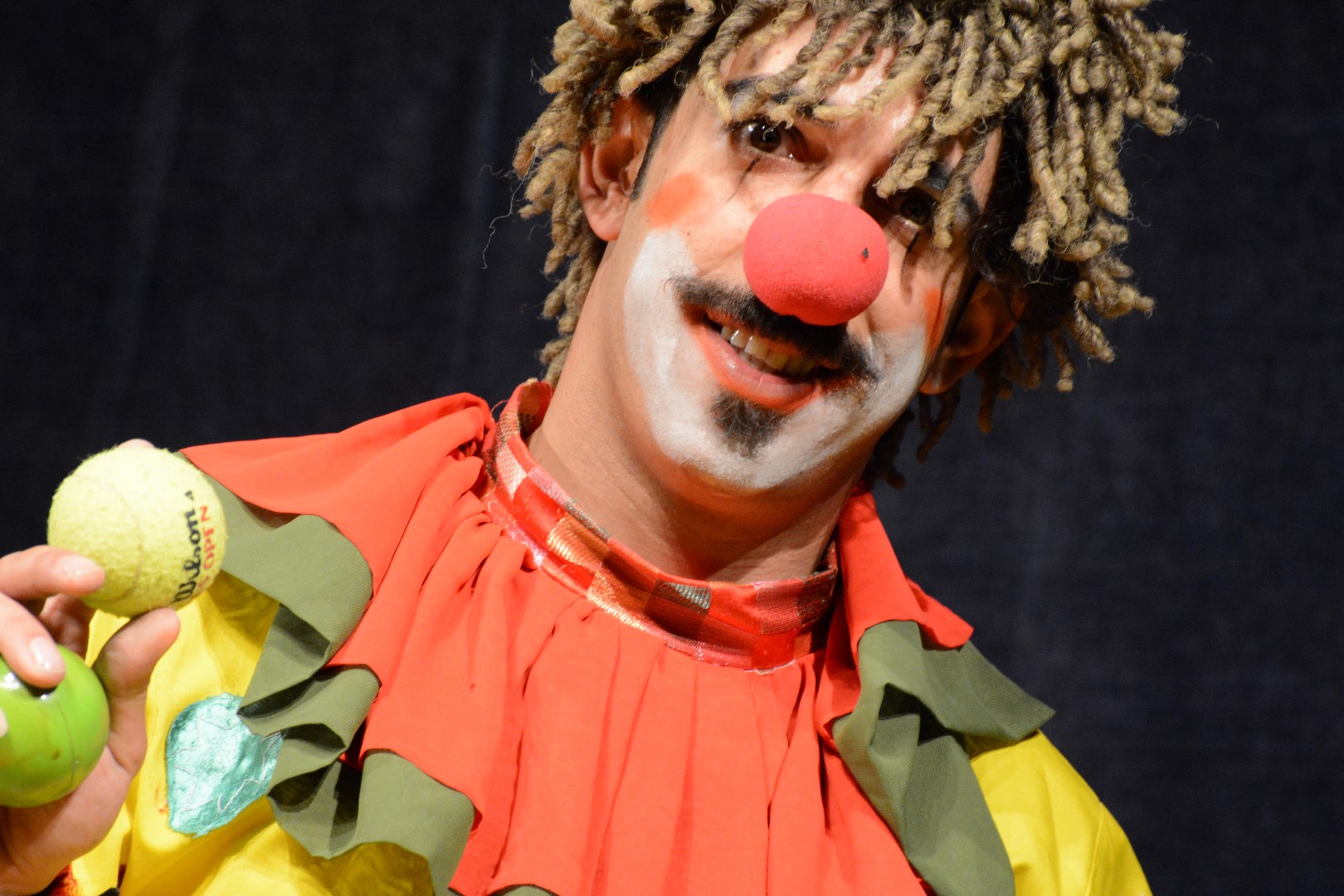